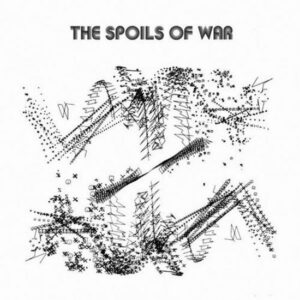 The S.O.W. sound was an intelligent mixture of late sixties acid psych with electronic experimentation in a similar way to what Joe Byrd was producing with The United States Of America or Cork Marcheski would explore with 50 Foot Hose plus there’s some very imaginative songs here that could put the band in the same league Frank Zappa & The Mothers Of Invention were playing.