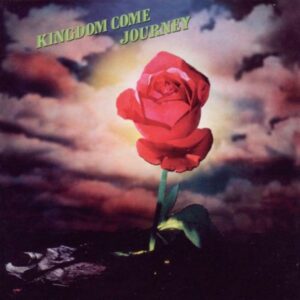 Journey, the third and final album by Arthur Brown’s Psych / Space Rock outfit Kingdom Come. Issued on Polydor in 1973, the album was coproduced by Dave Edmunds and is arguably their most well known work. Touching on the musical territory of fellow travellers Hawkwind, Journey was a masterwork and is now rightly regarded as a classic. 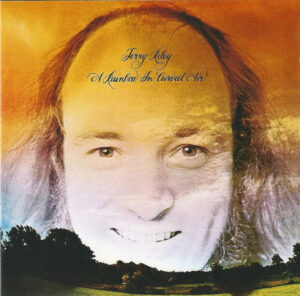 Esoteric Recordings are pleased to announce a new remastered edition of the wonderful ambient and experimental work by composer Terry Riley, “A Rainbow in Curved Air”. One of the great modern musical works, Riley composed this influential piece utilising tape loop recording in 1967, performing every instrument himself.