Blue Cheer / Outside Inside (Vinyl LP)

Outside inside is Blue Cheer’s second LP, released by Philips Records in August 1968. Its tracks were recorded both outdoors and indoors—hence the title of the album. Outsideinside was produced by Abe “Voco” Kesh and partially engineered by Eddie Kramer, who had worked with The Jimi Hendrix Experience and The Rolling Stones and would later engineer releases by Led Zeppelin and Kiss, among others. The album’s cover painting is by “Arab”, and was designed by Gut Turk, a former Hells Angel. The album photographs were taken by famed rock photographer Jim Marshall. Outsideinside was the last record to feature the original Blue Cheer line-up, as Leigh Stephens left the band after the album was released.

The band would be forced to record some of the tracks at Pier 57 after getting kicked out of at least one studio for playing too loud. The band also had conflicts with engineer John MacQuarrie in the making of the record. The record’s tracks feature contributions from all members, along with two covers: “Satisfaction” by The Rolling Stones and “The Hunter” by Albert King. 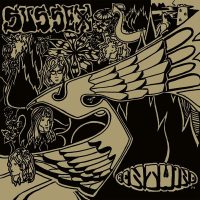 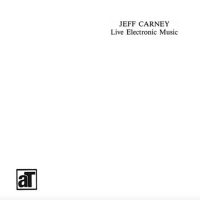 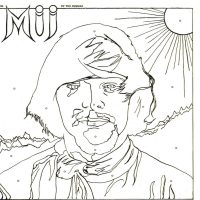 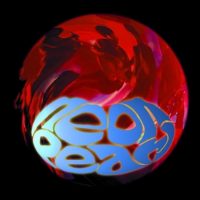 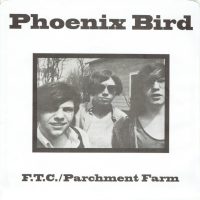 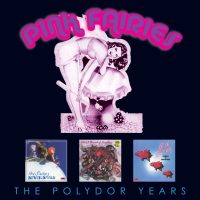 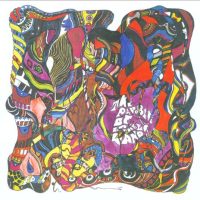 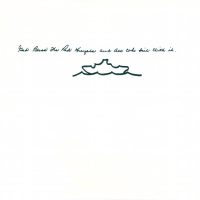 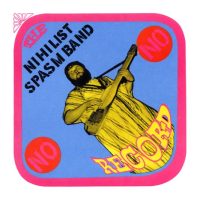 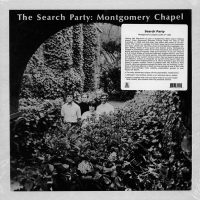 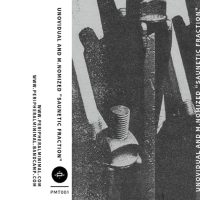 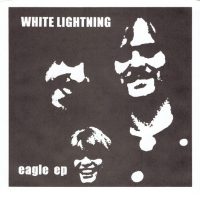 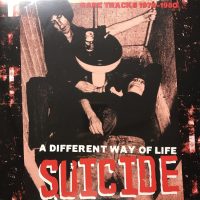 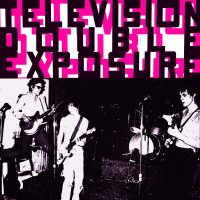