Recorded July 17th, 1964, by New York artist Michael Snow for use as the soundtrack for his film entitled “New York Eye and Ear Control”.

“Bells” is the celebrated set that overjoyed the audience at New York’s Town Hall on May 1st, 1965. It’s a ferocious, twenty-minute romp containing excellent group improvisation and Ayler’s signature military-themed melodies. The performance marks an important shift in Albert’s music: towards blurring the lines between composition and improvisation. It is also the debut recording of Charles Tyler. 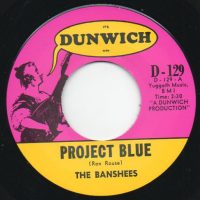