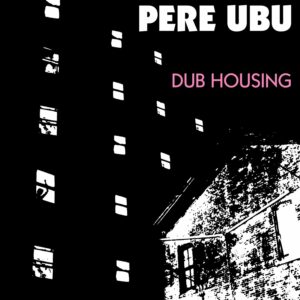 Pere Ubu reissue their second album ‘Dub Housing’ on Fire Records. Originally released in 1978, the same year as their debut ‘The Modern Dance’, Pere Ubu continue to tear up the rule book, chew it up and spit it out with glorious splendour. 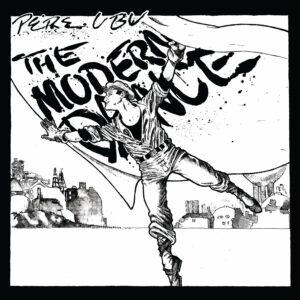 ‘The Modern Dance‘ is the first studio release from Pere Ubu set for reissue on Fire Records in August, 2015. Following their self-released first singles on Hearpen Records, the uncompromising complex debut has continuously stirred critics. Today the record is still as direct and powerful as it was first heard. Exploding onto the scene with a handful of releases behind them, Pere Ubu‘s ‘The Modern Dance’ stunned the music world and quickly began appearing on “Most Influential” album lists.