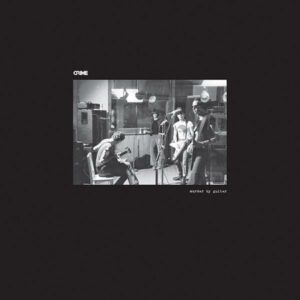 San Francisco’s first and only rock ‘n’ roll band, Crime loomed over the entire Mabuhay Gardens scene with their blistering 1976 single Hot Wire My Heart. The group’s loose, damaged rock ‘n’ roll was as immediate as it was controversial. They were punk by any definition, yet shunned the label with a guttersnipe sneer. Their meticulously cultivated aesthetic of S&M graphics and police uniforms produced some of the era’s most indelible imagery. One of their finest moves was playing in the San Quentin prison yard. 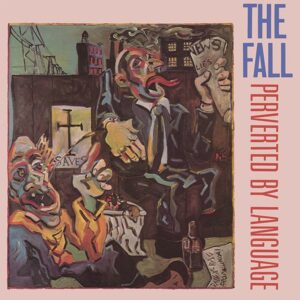 The Fall / Perverted By Language

The Fall returned to Rough Trade in 1983 to release a pair of singles (“The Man Whose Head Expanded” and “Kicker Conspiracy”) and Perverted By Language, their sixth proper studio album. 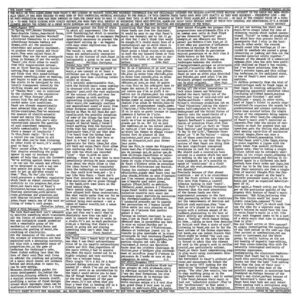 There’s no consensus about which Faust album represents their zenith. But a survey of the group’s fans would likely find the collage-heavy messterpiece The Faust Tapes triumphing. 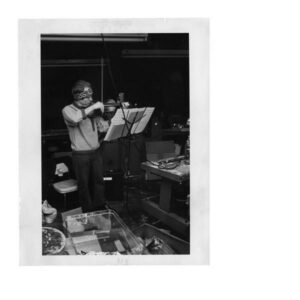 Graduation, recorded between 1975 and 1979, was meant to be the debut of his avant-garde hillbilly music. The album’s title track is a slow, twisted ballad that unfolds like a funeral dream over dirge-like country riffs. “Celestial Power,” the album’s 20-minute closing track, is an entrancing minimalist composition performed strictly with oscillating vibrato guitar. As Flynt explains, “I aspire to a beauty which is ecstatic and perpetual, while at the same time being concretely human and emotionally profound.” 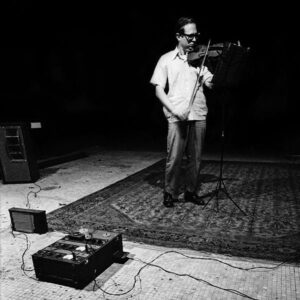 Henry Flynt / You Are My Everlovin’ 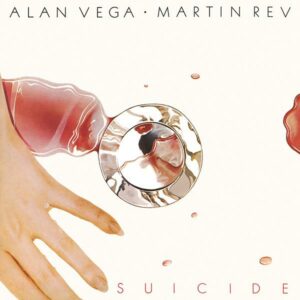 After crystallizing a reputation for confrontational live performances and releasing their essential debut LP, Suicide went into the studio to record their stunning follow-up. Producer Ric Ocasek lends a pop sensibility to the band’s sound, constructing an atmosphere at once light and catchy, yet still crazed and venomous. 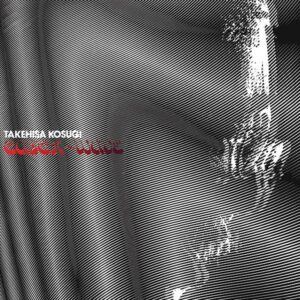 “Mano-Dharma ’74” features improvised violin drones and voice with various oscillators, echo delays and layered tape experiments that the artist made in New York in 1967. While Kosugi’s continuously changing spectrum of sound shifts gradually (almost imperceptibly), photocell synthesizers create ultra-low frequencies to disturb the crestless sound waves. The brighter the light is, the harsher the noise becomes.

Tony Conrad With Faust / Outside The Dream Syndicate

Outside The Dream Syndicate, originally released in Europe only in 1973, is a stunning debut. Two side-long tracks – “The Side Of Man And Womankind” and “The Side Of The Machine” – show just how far Conrad had moved beyond his minimalist peers. Werner Diermaier’s repetitive drum beat and Jean-Hervé Peron’s stripped-down bassline conjure a tense, ascetic groove, while Conrad’s seamless violin, initially so controlled, reveals a surprising adaptability. The music shifts almost on a subliminal level, pushing and pulling to the drone’s internal pulse.