The so-called Hôpital De La Conception has seemingly arranged it all well in order to maintain an aura of mystery and ensure the untraceability of the band member(s)’ real identity; as a matter of fact, the only thing to feed our fantasies lies exclusively in the disclosure of the man-behind-the-guitar&voice’s epic moniker: Junk Nurse. What’s going on here?! The cover mentions « Hôpital De La Conception, featuring Junk Nurse in The Electric Rockin’ Chair ». Thus are we desperately conjecturing (in vain?) about the existence of a shifting collective, but which actually reveals us its very first known incarnation in soloing itself on guitar in the person of Junk Nurse..?.. —Yet the name itself allows one to catch a glimpse of the kind of deal to expect!

And indeed, hear what happens once Junk Nurse is being set in The electric rockin’ chair: a powerful dichotomy gliding over the music form—, an influx of deconstruction, a barrage of free-form excavations meeting with a minimalist (and spooky!) edifice which repeatedly hammers its mantra with motorik pressure. One feels there is a strong inclination to defy the music genre by opening the possibilities for improvisation and developing progressive structural changes.

The recording offers two massive instrumental pieces like resonant monoliths, fully urban and in (most likely) unusual open-chord tuning. Besides, a haunting sporadic singing is found interspersed in the flow, it arises in sudden bursts and in an unexpected way like to summon the spirit of a forgotten protest.

The gripping guitar tone enables Junk Nurse to so sharpen his style to the most expressive edge, as we also see him able to enter the realm of Guitar-Feedback loudness through a melodic door leading to a unique mastery in subtle & complex frequencies and, from there, to definitely unfold such an onslaught of guitar sounds as scary as dazzling for the senses. Directly mastered from reel tape, Hôpital De La Conception’s The electric rockin’ chair is an inspirational journey through the meanders of intense saturation & rumbling vibes, one of these rare ecstatic experiences to surface in our new Millenium.

* Available in a limited serie of 300 vinyl LPs, each label getting 100 copies 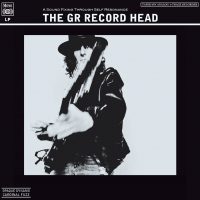 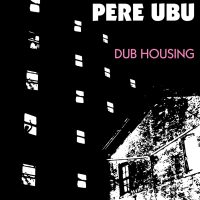 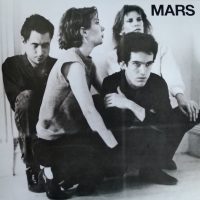 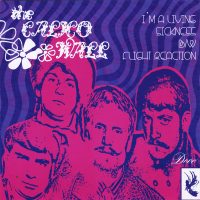 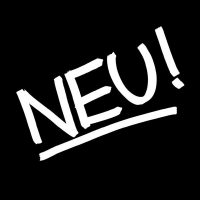 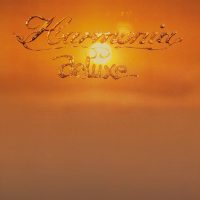 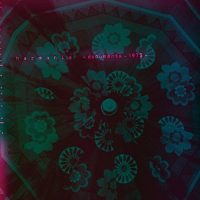 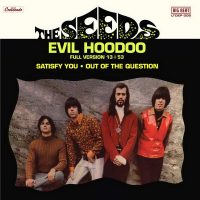